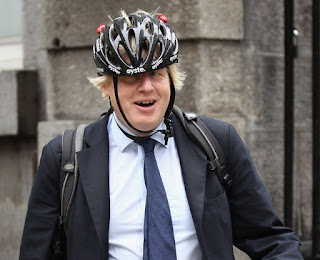 Posted by SharonOddieBrown at 10:27 AM 2 comments

This recipe is based on one by Trevor Hooper who used to have a restaurant in Vancouver called Raku. It is in his book Asian tapas and Wild Sushi: A Nibbler’s Delight of Fusion Cooking - still in print. Hooper is currently the co-owner of Ravenstone Farm Artisan Meats in Qualicum.

Hooper’s recipe was for four, and it has always worked when I doubled or tripled it for larger numbers of guests. My version here is for three lamb shanks, the usual number of people I am able to feed in this time of COVID-19.

Barbeque. Baste with a bit of oil, enough so the lamb shanks won’t stick, and then barbeque them at a medium heat until they are heated through and the outside is caramelized. NOTE: It works well to simmer the shanks the day before. That way, dinner prep on the day that they are served is minimal. They also hold together better when they rest a bit in the fridge. The broth is fabulous. This time, I froze it and used it a week later in a soup with lots of veg, big hunks of potato, and slices of a couple of large Hungarian sausages (farmer style)

Trevor Hooper suggests serving the lamb shanks with a garlic aioli. His recipe for this is splendid, but I did a garlic-pear aoli instead (it is a bit easier and the flavours blend well).

To do:
·         Peel, core and roughly chop the pears. Gently simmer in a pan with a couple of tablespoons of water until tender. Set aside to cool.
·         In a blender or food processor, puree the pears, their juice and garlic. As it is running; slowly pour in the olive oil in a thin stream. Add sea salt to taste. Refrigerate a few hours for the flavors to develop. That’s it.

Posted by SharonOddieBrown at 9:14 AM 2 comments