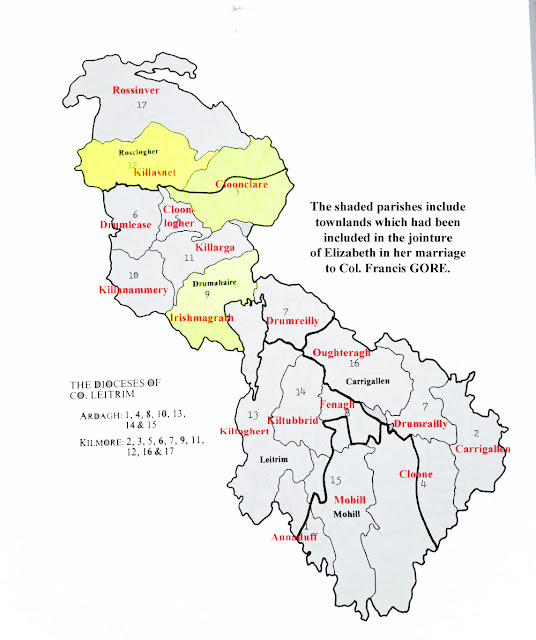 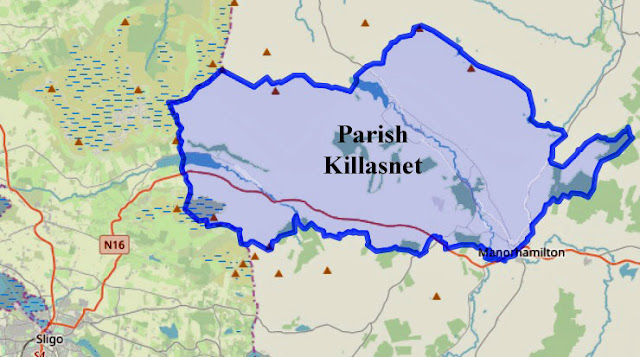 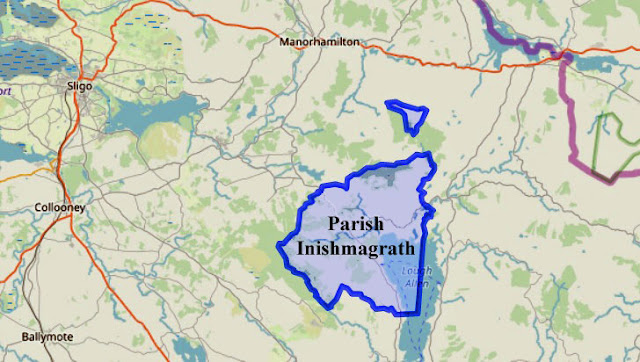 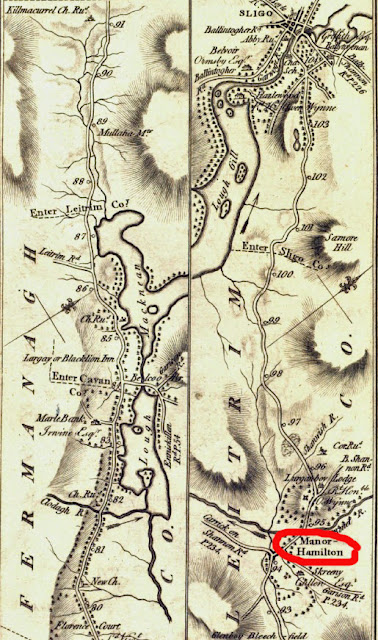 
ROD: 66-145-45521 shows that the same townlands had previously been sold & conveyed to said Collo Francis GORE deceased with the reversion & reversions.

Although many Irish wills went up in smoke in 1922, Betham’s Abstracts GORE has an abstract which shows not only that Elizabeth Sale ors Gore had written her will in 1732, but that it was not proved until 1744. Perhaps it took a decade to be proved because there was an overabundance of lawyers in the family, or else because the double marriages added complexity. This is guesswork.

A will for a Zacharia Tiffin in 1702 in Dublin led me back to Bethams Abstracts, and to an abstract which identifies Elizabeth Tiffin as the daughter of Col. Tiffin aka Tyffan. Elizabeth GORE né TIFFIN was already widowed. 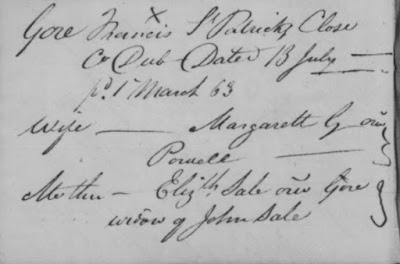 
Combined with information from previous posts, we now have the start of a family tree: 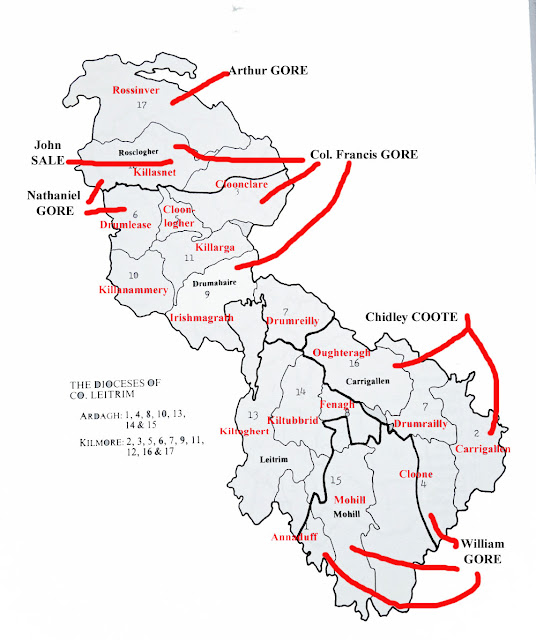